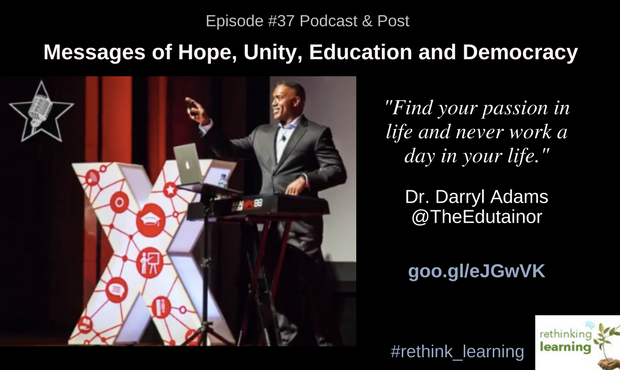 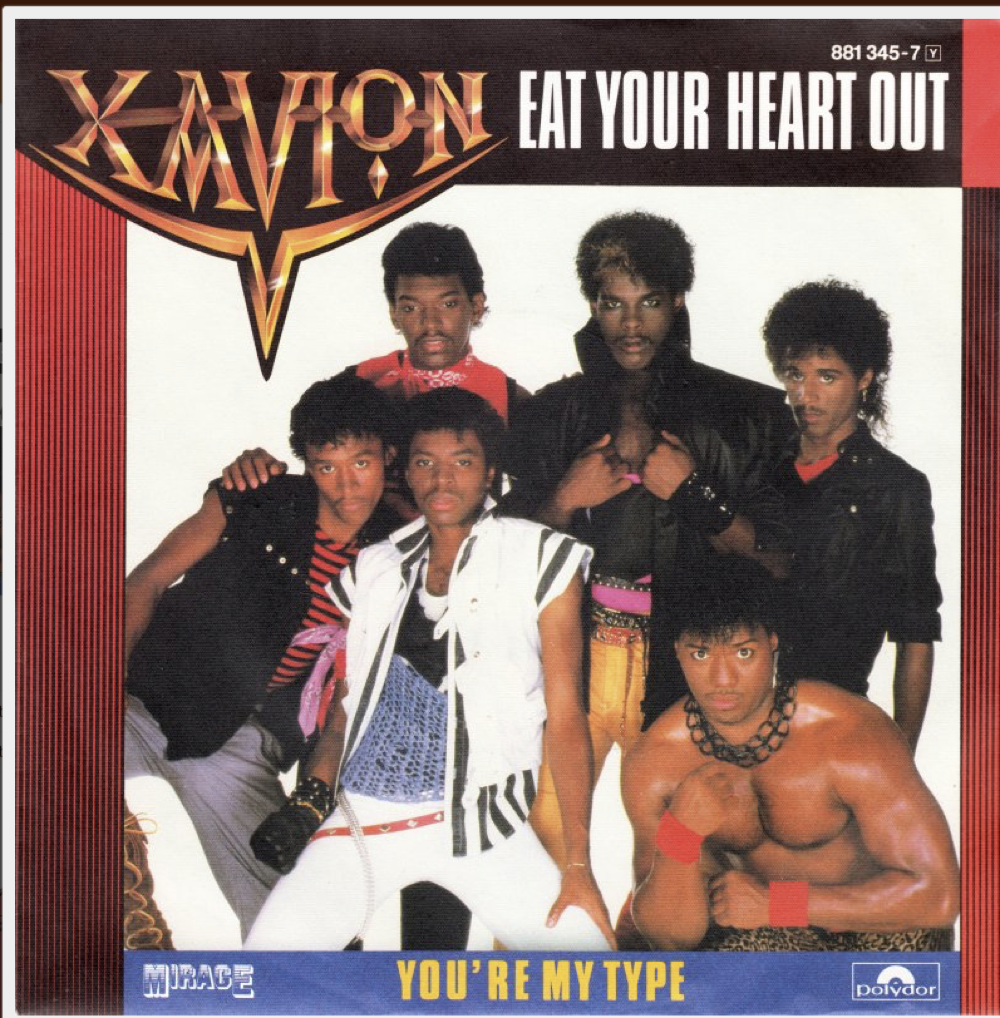 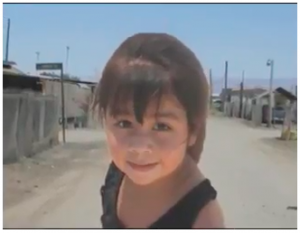 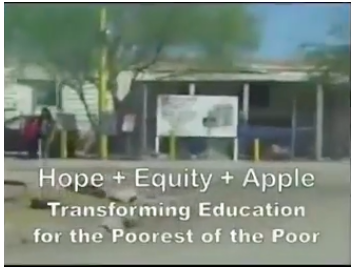 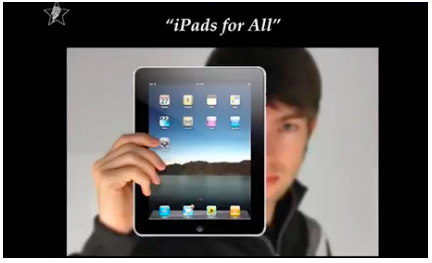 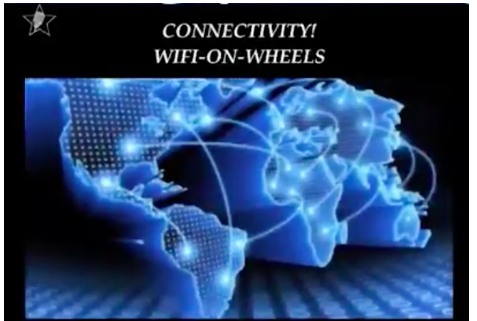 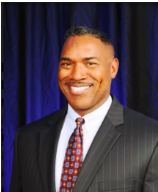 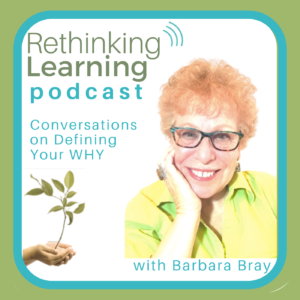 One Response to Episode #37: Hope, Unity, Education, and Democracy with Dr. Darryl Adams