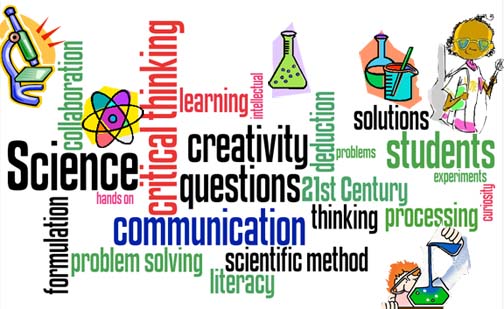 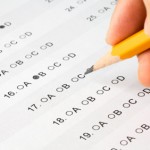 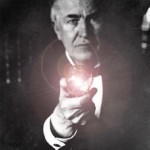 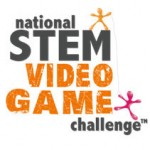 8 Responses to Creativity, Failure and Learning