There is a fine line between…

When do you cross it? The holidays are a good time to reflect on you and your life. The direction you take. Which door do you choose? What road did you go down?

Some of you may not even be aware of the road you took because you are too involved in your issues and that’s the only normal you know. After all, you were born and raised in a family that was your normal and recklessness might be the normal. It is all about being responsible for your actions and behavior. If you are a teacher and love a particular topic that all you do is talk about it and your students are bored and lose interest in the subject, then is it love or an obsession?

There are students who are such perfectionists that they don’t start a project because they know they will fail. It has to be perfect. They use every excuse in the book before starting any project or they procrastinate until it’s too late.  They drive themselves nuts and prove to themselves that they are a failure even though they are capable. They proved to themselves and the world that they are unworthy. This is the person everyone tries to help but there’s nothing you can do for them until they change themselves.

You also know those people that take risks and look like they are putting themselves in danger. If they succeed, they are courageous. If they fail or get hurt, they are reckless.

How do we support or help people that are walking that fine line? Do we? Or is it our job to point out there is a fine line? 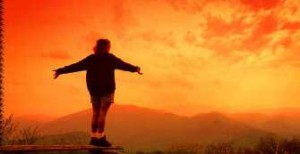 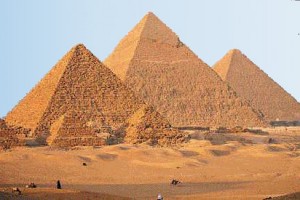