Something is happening now. Teachers that are baby boomers (born between 1946 and 1954) are going to be retiring. That means that teaching jobs are going to be available. Lots of teaching jobs will start opening up all over the country and world. Kansas is putting together a plan to prepare for all the teacher retirements and shortages. According to the Kansas City Star, “Administrators were concerned five years ago that there wouldn’t be enough teachers once older teachers started retiring. Then the economy tanked and many veteran teachers decided to keep working for a few more years.”

What is interesting is that teaching is now a second or third career for even retirees according to this article in the NY Times. Walt Patterson who is 65 who had been a local school board member, heard about an opening at the nearby West High School to teach science, and decided to build on his science and math background to become a teacher. 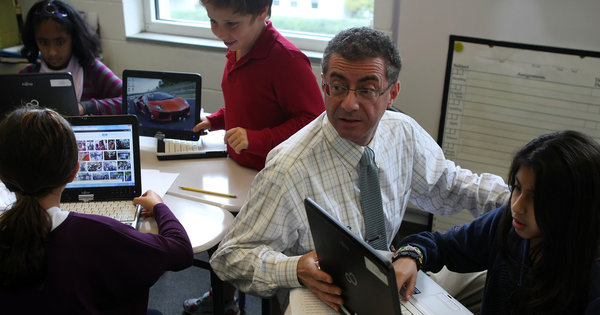 “My wife told me she wasn’t going to keep working while I went out every day to play golf,” Mr. Patteson said. After 10 years in the Navy, where he was a pilot, he returned home to help run his family’s farm in Tracy, Calif. But two decades later, in 1999, when the farm was sold, he was only 53 and he wanted to do something community minded.

All over the Internet there is talk about baby boomers leaving in droves and leaving a teacher shortage. This means there could be an expanding economy. If teachers retire, they leave with a pension and have time to enjoy themselves and spend some of their money on themselves. Money that goes back into the economy.

Michigan is probably one of the hardest hit states because of the collapse of the auto industry. Rick Heglund writes in his article ‘There’s hope for unemployed workers: Baby boomers will retire’: “Michigan’s unemployment rate stands at 14.1 percent as 684,000 people say they can’t find work.”

The Orlando Sentinel article “Teaching: A Hot Career as Boomers Retire” starts off with how many teaching jobs have been lost and why would anyone want to be a teacher. “within the next decade as waves of aging baby boomers retire, leaving districts with lots of openings to fill.”

This means that if you are interested in being a teacher, this is the time to jump in. Especially if you have a math or science background, you will be in demand in a few years. Take some classes. Learn about how technology will play a big part in a classroom and online environment. Things are changing. Jobs are coming. And if you’re retiring and want to work, look at teaching and sharing your vast knowledge you have attained.